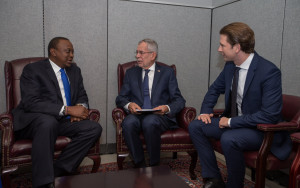 The Embassy calls on all Kenyans in the countries of
accreditation to register with the Embassy. The registration form is available at  the Services section of the website.